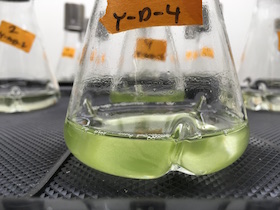 Eco-evolutionary dynamics in a microbial communities

Microbes more often than not live in diverse and tightly knit communities where they exchange nutrients and toxins. How do these interactions affect the evolution of each community member and how does evolution alter their ecological interactions? We address these questions in the experimental yeast-alga community developed by Erik Hom at U. Mississippi and the cheese microbial communities developed by the Dutton lab at UCSD. 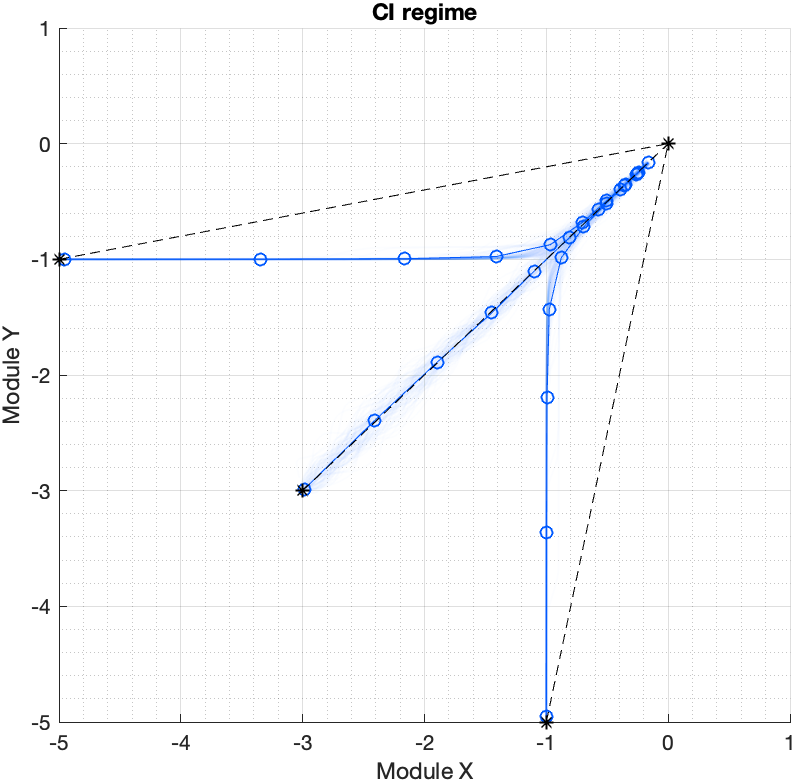 Biological systems are modular. How do modular systems evolve? In a recently published experimental study, we found that if multiple modules in an organism are sub-optimal, natural selection sometimes fails to improve them simultaneously and one or several of modules do not evolve despite being sub-optimal. We termed this phenomenon "evolutionary stalling". We are now investigating the long-term consequences of evolutionary stalling on the evolution and genetic architecture of organisms. 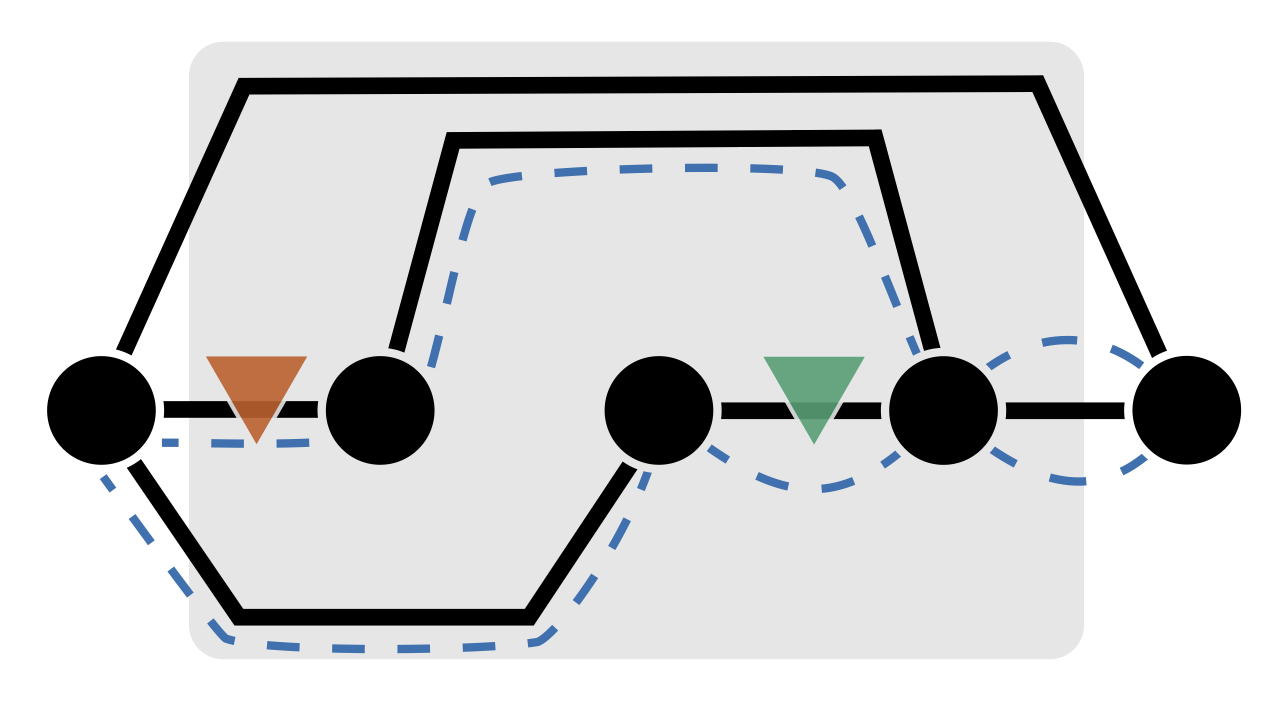 Many mutations affect cellular metabolism and its regulation, which are fairly well understood in model microorganisms. Based on this understanding, can we predict how mutations will interact with each other at the level of metabolic fluxes and, most importantly, fitness? We have recently published a paper where we developed a basic theory for understanding how epistasis between mutations that perturb metabolism emerges at lower levels of biological organization and propagates to higher levels, including growth rate. We are now working on understanding the generality of these results and testing them experimentally. A major question is to what extent do the fundamental laws of thermodynamics constrain the types of interactions that mutations can have. 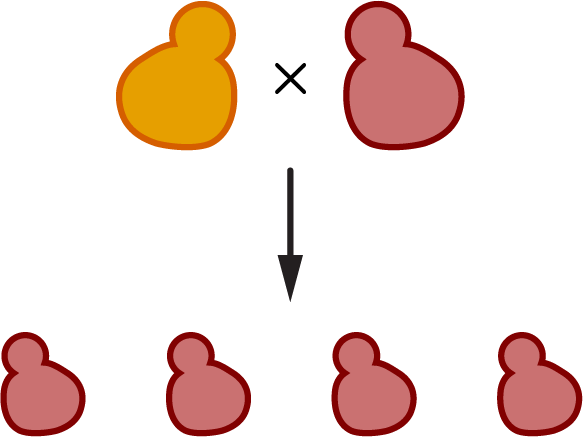 Gene drives are an amazing new molecular technology that in principle allows us to genetically manipulate entire wild populations. For example, we soon might be able to use gene drives to eradicate malaria by making mosquitos immune to P. falciparum. But would gene drives work as we expect if we actually release them into wild populations? Together with the Meyer lab here at UCSD, we constructed model gene-drive systems in yeast. We are now watching them spread in confined laboratory yeast populations and looking for their long-term evolutionary effects. 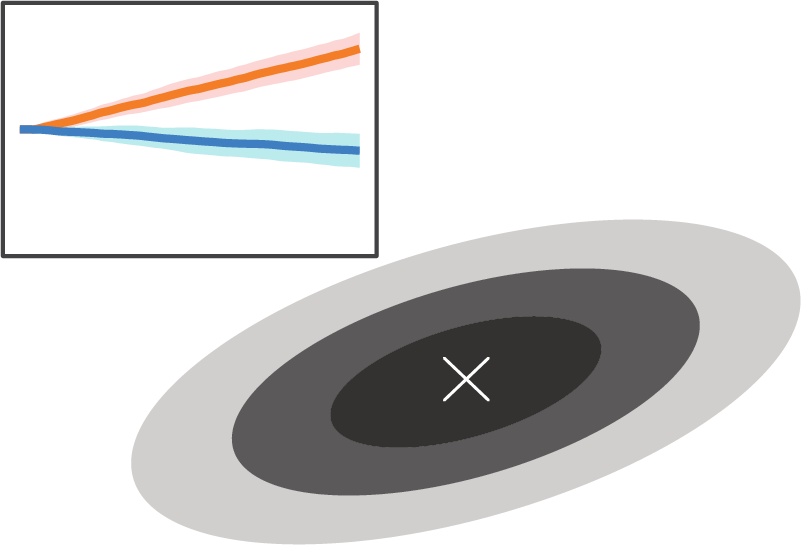 Organisms evolve in environments that vary in time and space. How does adaptation proceed in such environments? The answer depends on many factors, such as the rate of environmental fluctuations, their intensity, the structure of pleiotropy among mutations (i.e., how does a mutation affect various phenotypes relevant for fitness across environments). We are trying to experimentally measure the structure of pleiotropy (see our recent paper). We are also trying to theoretically understand how all these factors affect adaptation, for example in the context of antibiotic resistance (see our recent paper soon to appear in eLife).